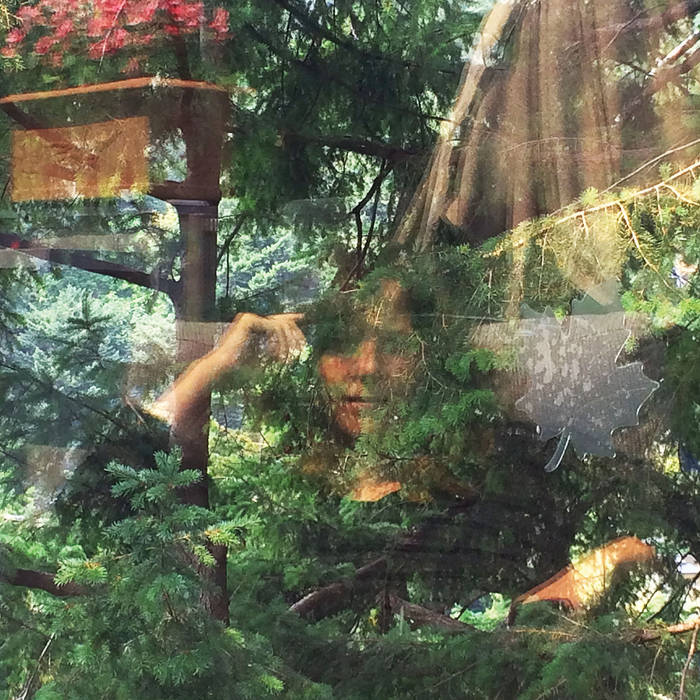 A sublime meditation on mortality and memory, ghosts and grief, Angels of Death casts a series of spells against forgetting and finality, in the form of mystic-minimalist country-soul torch songs about writing, time travel, and spectral visitations. Castle wrote and recorded this breathtaking follow-up to the Polaris Prize short-listed Pink City (2014) in a 19th century church near the shores of Lake Erie, where she also lived and experienced a constellation of losses that inhabit these bruised musings.

The arrangements of these remarkable recordings hang in the air like the angels they describe, hovering aloft on pedal steel, strings, and keys. Sonically, songs like Crying Shame and Grim Reaper, in their disciplined atomization of chords and carefully chosen words, are refined to the point of being barely there. Space is sculpted in silence, and the songs resemble gossamer webs, visible only at an angle, sunlight refracting through dew. Castle’s voice is an instrument of exquisite ethereality and expressive linearity, limpid and narrow and pure as a mountain brook.

Over the course of her fruitful career in music, she has collaborated with Owen Pallett, Fucked Up, and Kath Bloom; she has toured with Destroyer, Steve Gunn, Cass McCombs, Kurt Vile, Iron & Wine, and M. Ward, among others. Daniel Romano has even recorded a song called Jennifer Castle. But never before has she sounded so certain of her uncertainty, or so possessed by the urgency of her explorations.

Angels of Death was produced by Castle and longtime collaborator Jeff McMurrich. The core band comprised Paul Mortimer on lead guitar, David Clarke on acoustic guitar, Jonathan Adjemian on organ/piano, Mike Smith on bass (he also wrote the string arrangements), Robbie Gordon on drums, and Castle on guitar and vocals. Much of it, and most of Jennifer’s vocal tracks, were recorded live in the church over one cold weekend; “the moon,” Castle reflects, “was a member of the band.”

Each side of the LP ends with a reprise of a 2008 song entitled "We Always Change", a bit of wordplay, since “reprise” means a repetition or iteration. And so the record ends with metamorphoses—sequential transformations into a tree, the sea, a flame—much as it began with an enveloping presence neither fog, nor mist, nor cloud (“but you get the gist.”) Indeed, we always change. There’s no way out. We’re just passing through the ever omnipresent song.

Angels of Death was recorded on Turtle Island by Jeff McMurrich over several sessions between 2016 and 2017, the first of which was at Dexter Sound, a church near the shores of Lake Erie. Live, over the course of a weekend, the band recorded Tomorrow’s Mourning, Angels of Death, Rose Waterfalls, Tonight the Evening, and We Always Change (a song first released on You Can’t Take Anyone [Blue Fog, 2008] which resurfaced as the reprises). Thanks to Simon Larochette for engineering assistance and to James Algie for feeding us well that weekend. The band was Paul Mortimer on lead guitar, David Clarke on acoustic guitar, Jonathan Adjemian on organ/piano, Mike Smith on bass, Robbie Gordon on drums, and myself on guitar and vocals. The remaining tracks were recorded at Jeff’s studio, Sonology, in Toronto. To our band we added: Victoria Cheong and Isla Craig on vocals (Felicity Williams also sings on Angels of Death and ‘We Always Change’ Reprise Pt. 2), Stew Crookes on pedal steel, and Brandon Valdivia on conga. Matt ‘Doc’ Dunn plays drums and electric guitar on Crying Shame. Mike Smith composed the string arrangements, which were played by Ilana Waniuk and Mika Posen on violin and Erika Nielsen on cello. To all the musicians: you truly are stars, and I thank you for shining your light on these songs. Mastered by Jeff McMurrich at Sonology. Analog tape transfers by Harris Newman at Grey Market Mastering. The cover photograph was taken by Davida Nemeroff, and the back cover photograph was immaculately conceived, with design and layout by Alex Durlak and me. The track Angels of Death contains verse by Al Purdy, from a poem called For Her in Sunlight, used with permission by the Al Purdy Estate. Thank you to my friends and family for all the help and support. – JC

Well, we're up in TO keepin' jive alive.

Bandcamp Daily  your guide to the world of Bandcamp